While physical evolution has been explained by Darwin very well in the “Origin of the Species”, it fails to explain the evolution of a weakling such as Man which is more mental than physical. What explains the urge towards perfection in Man? There is no scientific theory yet which even tries to explains this evolution.

But, given the urge towards perfection in Man, it is imperative that methods must be constructed to teach the art of becoming perfect at a very young age using a language that itself is perfect for the codification of knowledge. For if the language can be gathered in a young age, only then can the productivity of Man be maximised throughout his life, which will naturally come from his urge to be perfect, to learn, to progress.

The question now arises as to which “language” to use that when used is perfect not only in the articulation of his thoughts but also that can be “written down” in a way which is best. It is given, the one quality that the script of the language should have is “What you speak is what you write”. English hence, it out of of the door.

So the one language that the world of Man should strive to learn, irrespective of where “men” were born, to whom they were born, to whom they swear their alliegance or in what they believe in. That one language that was designed by Man to be used by Man as a Species, to be used to become perfect, to learn, to progress, to pass on the knowledge to the next generation in the most possibly perfect way – is undeniably, irrefutably, unquestioningly and most obviously – SANSKRIT.

Sanskrit was designed for the use of Man, by Man to articulate his thoughts in the best possible way, to write down those thoughts without causing error when read due to misinterpretation. When spoken, to use the largest part of his unused brain, by correspondingly using all parts of his vocal system, so as to maximise his thought into action that realizes his true potential.

It was also designed to codify knowledge, to be able to compress great ideas into single short sentences which are also easy to memorize and when memorized to remain permanently embedded in the neural connections even if not recalled through decades. The code if memorized would be possible to be passed on through generations even if the true meaning of the code was not understood by the less trained, giving a chance to a great intellect down the generations to be able to reconstruct the true meaning of the information such passed on.

It is high time that humankind starts using this language universally throughout the world in all its corners to give itself a chance to progress individually and collectively towards its own liberation of thought and action. SANSKRIT is undeniably, the language to be used in the next step of evolution of Man.

Any further neglect of the language due to various ignorances and egos, individual or collective, is only inviting disaster which is already being felt across generations – for the degradation of society comes from unthoughtful action coming from a brute mind, which is an impossibility if SANSKRIT had been the language of training.

SANSKRIT has hence been, rightly so, called “The language of the Gods”. Interestingly hence, opposition to teach the language universally, will only be the Devil’s Desire. 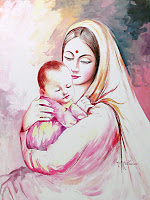 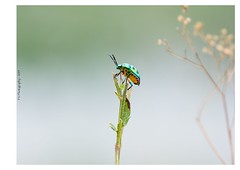 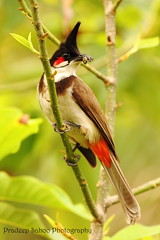 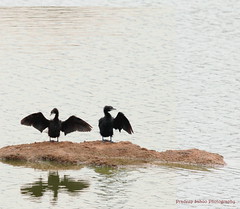 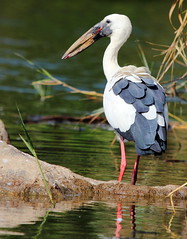 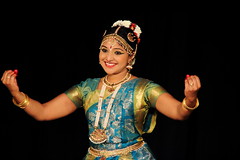 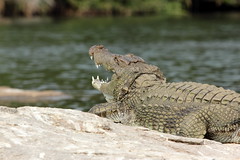 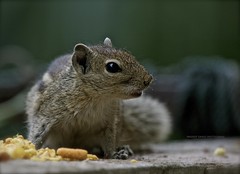 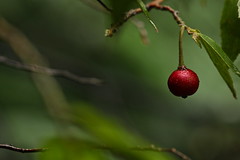 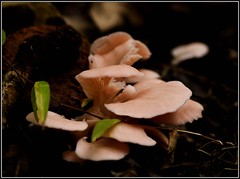 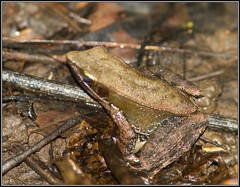 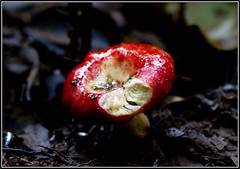 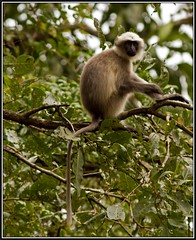 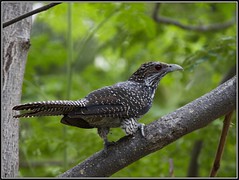 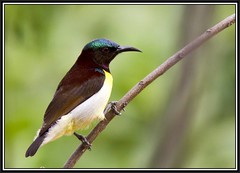 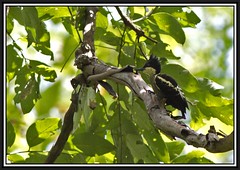 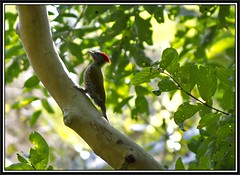 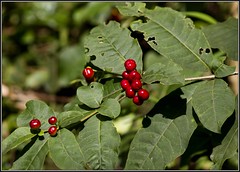 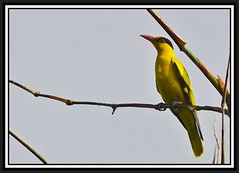 Capturing the imagination of India in its own language.

Use the Keypads to type in your language.